Running into an unprecedented circumstance while at sea can be one aspect of a ship's voyage. Even though mariners are usually prepared for bad weather, ships are frequently forced into helpless conditions.

The primary priority when a ship is involved in an accident or cannot continue its voyage is to remove the vessel, crew, and cargo from harm's way while avoiding further damage to the environment.

But where would they go? Who should help them?

The most sensible course of action would be to dock the ship in a safe location to prevent further harm to the crew or environment.

Again, presumably, that safe location would be the closest port for ships to dock.

But that's where the minor issue lies.

Bringing a damaged ship into the port could generate issues for the port authorities, particularly if it could damage the host port or become a political issue.

Without a surefire way to guarantee the safety and the preservation of the vessel and environment, new guidelines emerged. So now, we have places of refuge for ships in distress.

What is a place of refuge for ships?

A place of refuge is a location where a ship in need of help can take steps to help stabilize its state, lessen navigational risks, and save lives and the environment.

The current practice of places of refuge worries insurers since there are so many different variables and dangers involved. The European Commission has responded by issuing operational instructions for ships needing help.

Such sites may include ports, places of shelter near the coast, inlets, lee shores, coves, fjords, bays, or any section of the coast.

It's been a very long time since the concept of a ship's shelter of refuge first emerged. Even in the 19th and 20th centuries, ships in need of sanctuary had the freedom to seek shelter in any port they chose and to receive friendly protection.

But it wasn't until the twenty-first century that a system of seeking refuge that was accepted everywhere became necessary.

It was first suggested in 1980 that such a system exist. Then it was proposed that the coastal State had a duty to grant sanctuary to a distressed vessel requesting it.

At the IMO in the late 1980s, when the Legal Committee was debating the draft provisions of the International Convention on Salvage, the idea of offering shelter to ships in distress was brought up. It was eventually adopted in 1989.

Places of refuge: a history

At the time, it was proposed that States should be required to allow ships in distress to dock in their ports. While some delegates supported this, others questioned whether it was desirable to have such a "public law" norm in a private law convention.

It was also noted that any such rule must adequately consider the interests of coastal states. It was also questioned if such a clause would, in reality, have an impact on the choices made by coastal state authorities in particular circumstances.

But things changed due to two particular incidents.

The entire French coast was subsequently contaminated by an accident involving the Erika, a ship carrying heavy fuel oil, which occurred in 2000.

Another ship, Castor, which was carrying unleaded fuel, experienced structural issues and sought sanctuary in a Spanish port.

In the meantime, the risks posed by the ship's cargo increased while it attempted to find safety for more than 30 days. After such occurrences, IMO recognized the need for a uniform standard.

When a ship requires assistance, but the safety of lives is not at risk, Resolution A.949(23) Guidelines on places of refuge for ships in need of assistance should be used. However, the SAR Convention's guidelines should still be observed when human life is at stake.

According to the regulations, moving a ship's cargo and bunkers and repairing the casualty are the best ways to stop damage or pollution from the ship's gradual deterioration. It is better to carry out such a task in a safe haven.

However, bringing such a ship into a place of refuge close to the coast may put the coastal State in danger from an economic and environmental standpoint, and local authorities and inhabitants may strongly object to the operation.

As a result, allowing admission to a place of refuge may require a political judgment call that may only be made in a specific circumstance.

To do this, it would be necessary to weigh the interests of the impacted ship.

Resolution A.950(23) Maritime Help Services (MAS) is a second resolution that urges all coastal States to create a maritime assistance service (MAS).

This assistance service will be the point of contact for information exchanges between the ship and the coastal State, even in non-distress situations, and those involved in a private facility's marine salvage operation if the coastal State believes it should oversee all aspects of the operation.

The coastal State is free to refuse a vessel's request for a place of refuge while in distress. However, before doing so, it must weigh all the relevant circumstances and respond appropriately.

The coastal State should provide reasonable requirements to aid the vessel's journey to safety in either case—whether the request is approved or denied.

Security in favor of the port will need to be provided in the form of payment for all expenses incurred in the interim, such as port dues, pilotage, mooring operations, and other miscellaneous costs if the coastal State requests for a place of refuge for ships also happens to be a port.

It's an understatement to say that anything can happen when you choose life at sea.

There will be moments you'll run into trouble—the good news is that there are now global guidelines in place to ensure the safety and preservation of life, ship, and the environment.

Martide is here to help you get going if you're prepared to begin or continue working as a seafarer. So create your resume today, or check out our exciting job openings.

Download the Martide app to find your next job! 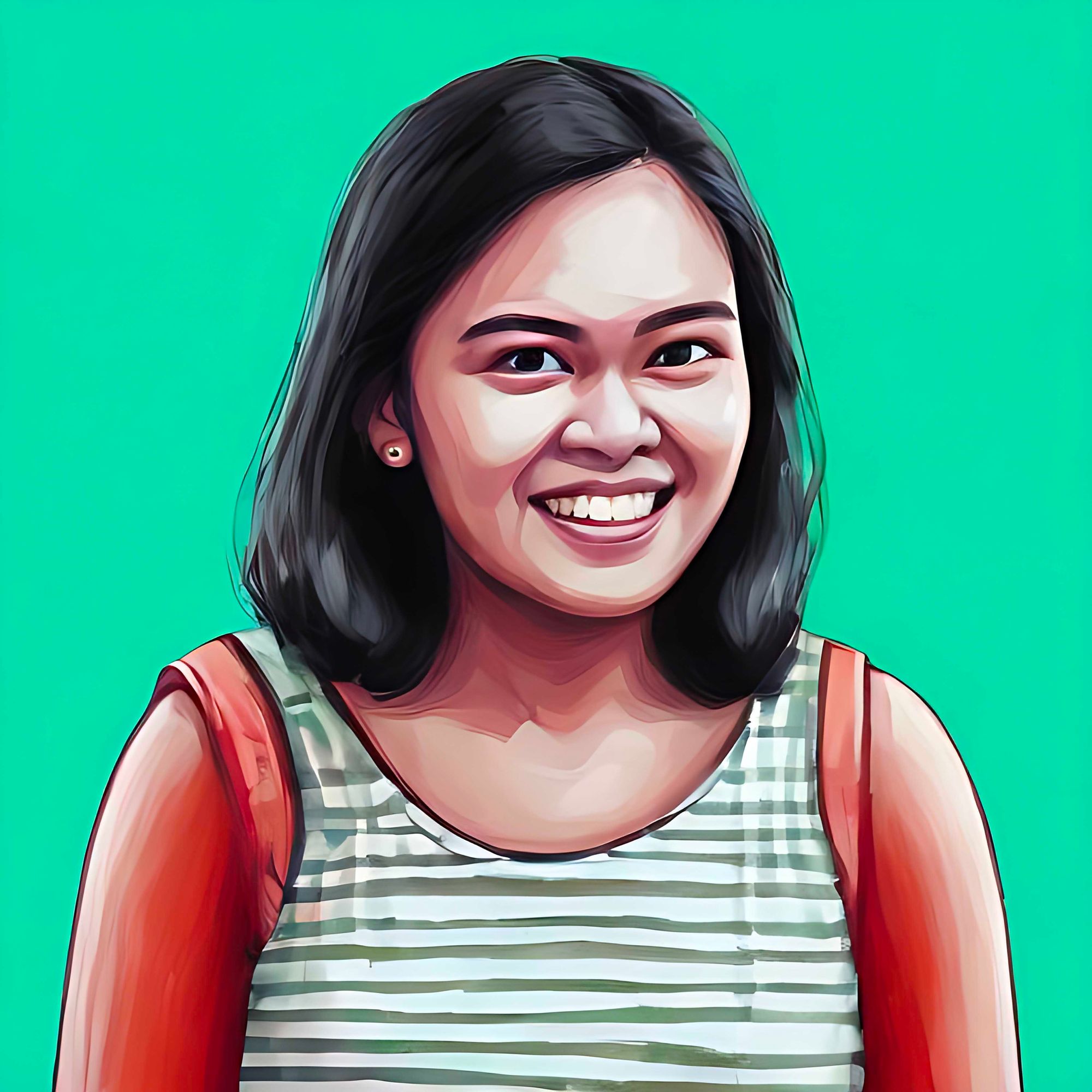