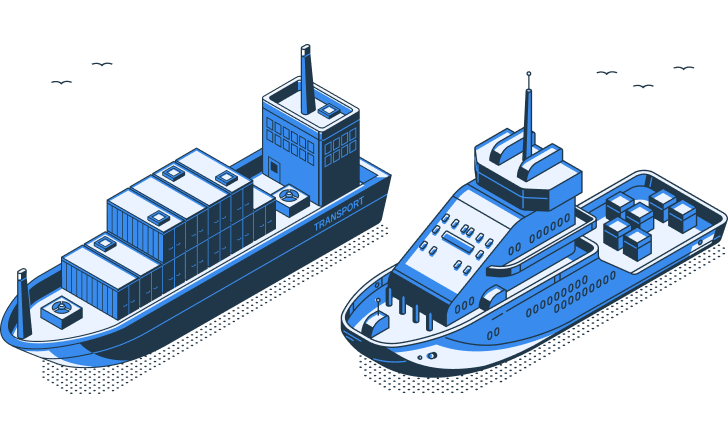 The Schepers family’s shipping company can look back on a successful tradition of many years in the German maritime sector. The Schepers began their shipping activities with the operation of river navigation on the Ems - which was then extended to the Weser and Elbe. In the mid-fifties, the shipping fleet increased to include coasters used in the North and Baltic Seas. Today their ships are at home on all oceans.

Captain Rudolf Schepers took over running the business from his father, Tim Schepers, in the 1970s. Mr. Schepers learned the nautical profession from scratch and completed his training with the acquisition of Dipl. Ing. After this, Captain Schepers sailed as a captain for renowned German shipping companies, and finally on his own ships. 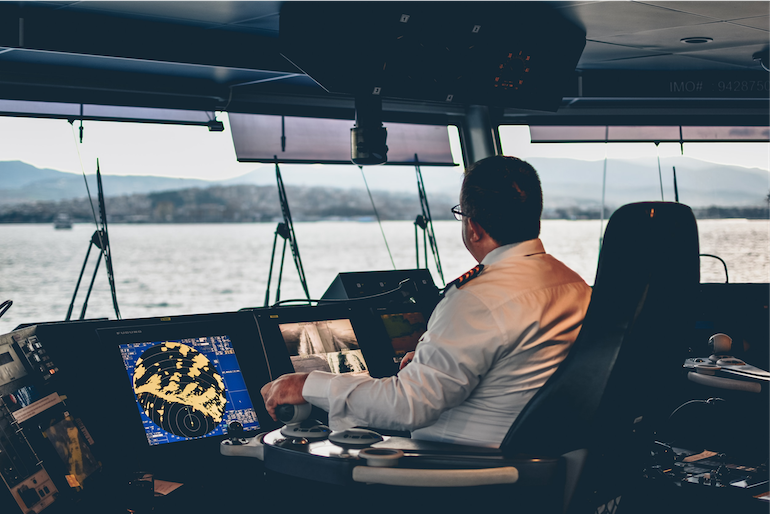